In 1974 Augusto Rizzo, volleyball player in Serie A, a physical education teacher and tennis instructor and coach, decided to capitalize on his passion for sport and to found a club dedicated to tennis. Rizzo, who was born in 1940, was able to bring his enthusiasm and determination in founding a sports club, involving also his colleague Giuseppe Ferrito, his brother Enzo Rizzo and later the engineer Gaetano La Rocca, with them, many tennis fans who followed the legends of tennis like Panatta, Pietrangeli, McEnroe.
Italy was in the Davis Cup and people began to play tennis at Tennis club Palermo 2, which then consisted of just four tennis courts, locker rooms and a drinks machine. A year later there were five courts and the club house, in 38 years, it has been growing year after year, thanks to the passion of Rizzo, in terms of structures, activities and the competitive level of its teams. 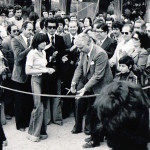 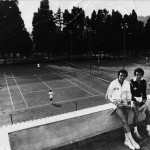 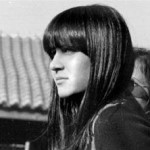 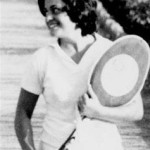 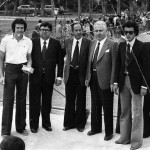